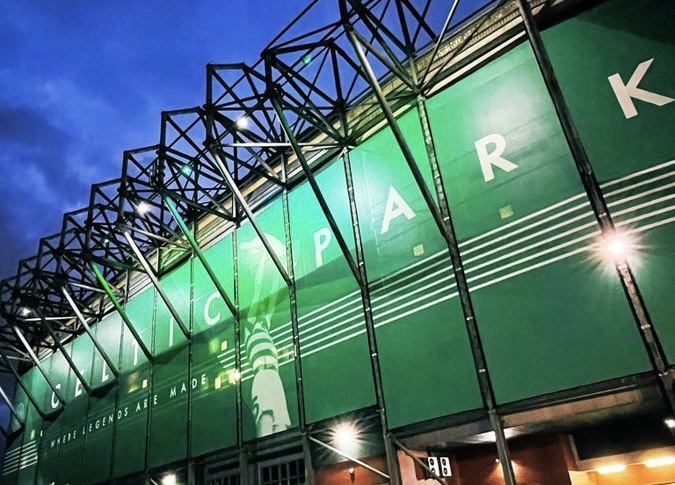 Celtic’s tie against St Johnstone on Christmas Eve has been given a new kick off time ahead of Santa doing the rounds.

Domestic football will stop in November for the winter World Cup, but the bhoys will be back before the end of the year. One of the more notable games in December is the home tie on Christmas Eve against St Johnstone.

While many do their frantic, last minute shopping, the Scottish Champions will be in action and the Celtic fans will pause their festive plans to cheer on the team.

The game was scheduled to kick off at 3pm on the Saturday. Given it’s Christmas Eve and St Johnstone players and fans will want to get back up the road, the game has been pushed forward to 12:30pm.

It’s a much earlier start for those coming over from Ireland and travelling from afar. Some might opt to miss the game given the date. Had Celtic seriously looked into a second hand sale market so holders can put up their tickets for a single match, we’d be in a much better place.