The Irishman made the admission when he was asked if Jack will play any part in first team affairs in the coming weeks.

“He’s (Hendry) ready to play, he understands the game, he’s played in different systems with Dundee.

“Of course, he’s still developing, but there’s no hesitation in putting him in.” 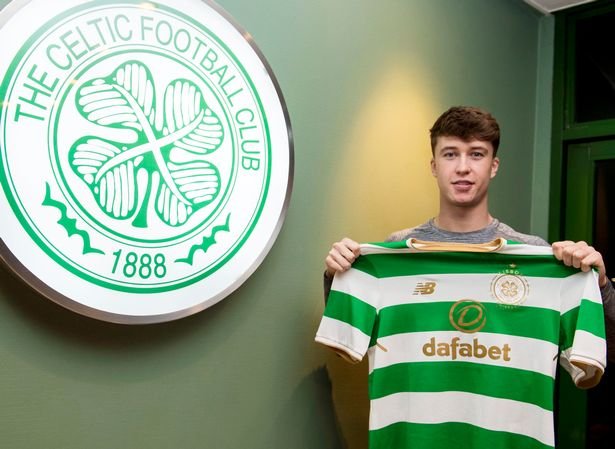 Many Celtic fans seen Hendry’s signing as one for further down the line but the manager thinks he can make an instant impact.

At 22-years-old he’s less of a prospect and more of a work in progress. Brendan believes he can get the best out of his new defender.