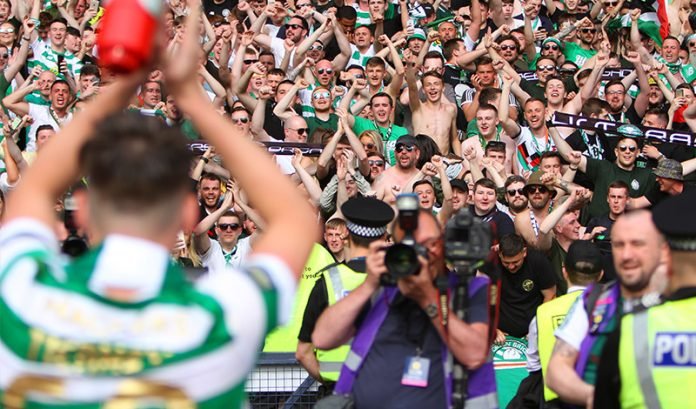 A Football transfer podcast claims Kieran Tierney has an Everton deal in place worth a whopping £85k per week all with no consent from Celtic to broker any deal.

The Daily Record are happily running with the story at the moment – the podcast claims Tierney sees limited potential in playing for Celtic, which should be your first red flag on any potential deal.

Right now, Kieran Tierney is playing in a friendly for Celtic in Austria with Brendan Rodgers having the left back firmly in his plans for the Champions League qualifier next week. 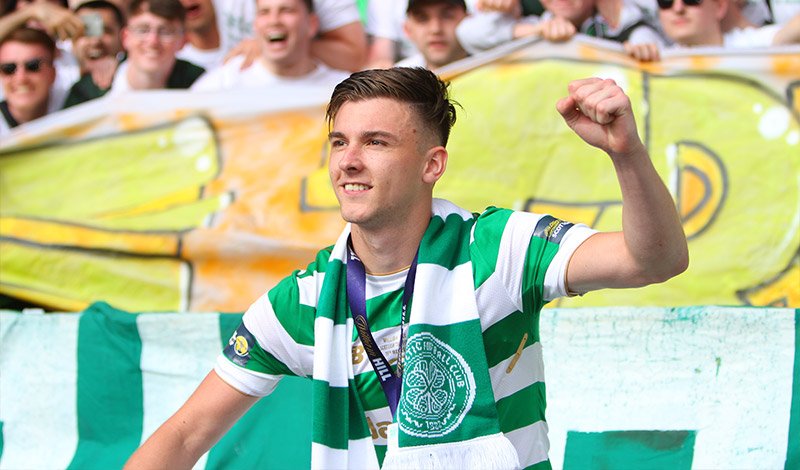 The speculation surrounding the player has ramped up ever since Rodgers admitted hw wouldn’t stand in the player’s way should a mega deal come in for him.

Much like Dermot Desmond said about Rodgers when Arsenal were looking for a new manager.

The podcast itself is hosted by Graham Hunter, Ian McGarry and Duncan Castles and they claim to give their fans the biggest transfer scoops as they happen. 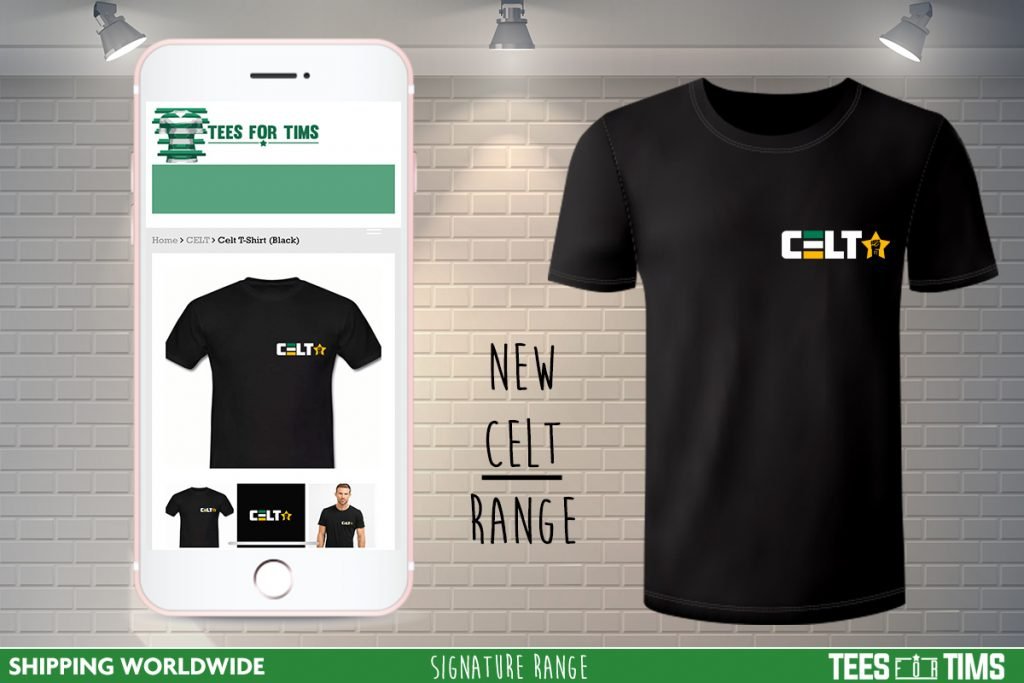 The speculation is intensifying but there has been no word from anyone at Celtic about the player on the brink of any deal with any club and we should take that at face value for now.